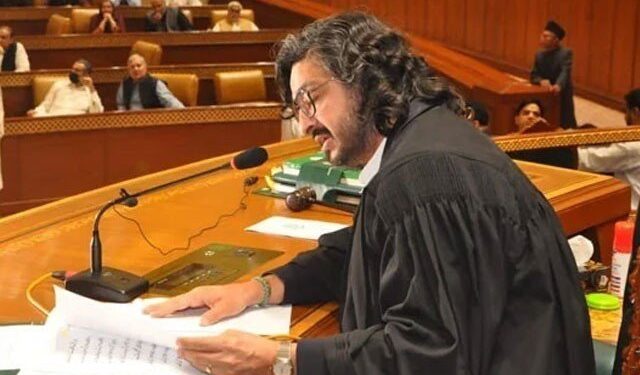 The Punjab Assembly was hit with another controversy on Wednesday after the Pakistan Tehreek-e-Insaaf (PTI) submitted a no-trust motion against Deputy Speaker Sardar Dost Muhammad Mazari for withdrawing the order postponing today’s PA session to April 16.

After submitting the no-trust motion, the Pakistan Muslim League-Quaid (PML-Q) claimed that the deputy speaker was no longer eligible to summon the House after the motion had been submitted against him.

The resolution against Mazari contained signatures of Pakistan Tehreek-e-Insaaf’s provincial assembly members and was submitted on the basis of distrust against him.

Deputy Speaker Mazari moved the Supreme Court to take notice of the ongoing constitutional crises in the province, and expressed concern over the lack of cooperation in the assembly secretariat after he had summoned the House.

Talking to the media, Mazari said his staff was also being harassed and pressurised, despite him having the powers of the speaker as the current Speaker, Chaudhry Pervez Elahi, is now contesting for provincial chief minister’s position.

“In accordance with law I can conduct the House despite the no-trust motion that has been moved against me,” Mazari said, adding that the election was for selecting a chief minister, not a deputy speaker.

He further said that PA secretariat was unlawful in its act of not assembling the House and that people were aware of the perpetrators who did not want the session to be conducted.

The PTI’s move comes days after it had the deputy speaker National Assembly Qasim Suri dismiss a no-confidence resolution filed by the opposition against Prime Minister Imran Khan.

A section of MPAs alleged that Mazari was being “managed” by the opposition as it was the first time that the speaker summoned a session in violation of procedure.

The procedure is that a notification is issued by the governor for the session. But in this case, this practice has not been followed.

However, the opposition MPAs alleged that the government was creating confusion ahead of the session wherein the voting for the CM slot would be held. The opposition enjoys a majority in the house, they claimed. 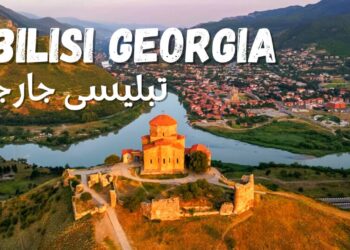